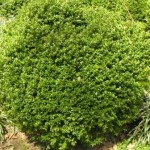 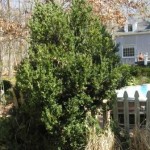 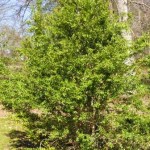 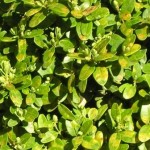 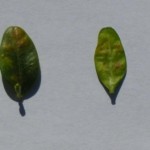 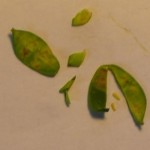 Early spring is a particularly important time for the trees and shrubs in your yard. Because of plants’ yearly life cycle, it’s a good time to prune, plant, transplant and mulch. Here are a few important tips to help you make the most of your spring landscape care.

Pruning
Necessary pruning should be done as soon as can be managed. When pruning large amounts of foliage or more than one third the crown mass, pruning is best done in the cool spring and avoided during the hot dry times of the year.

Planting / Transplanting
As the days grow longer, the temperatures rise and the ground moisture remains high, dormancy gives way to new growth. Spring rains may drive me from the tree tops, but once on the ground I grab my shovel and start lifting small trees and shrubs. END_OF_DOCUMENT_TOKEN_TO_BE_REPLACED 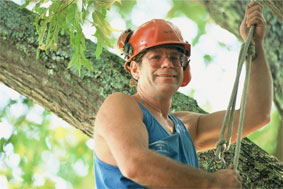